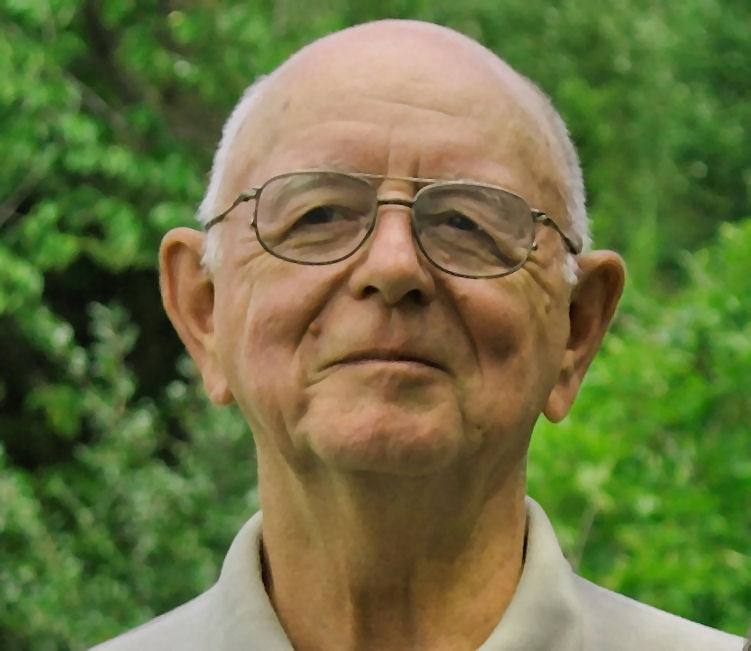 ACHIEVEMENTS IN PONY CLUB AS AN ADULT OR VOLUNTEER:

I never was an active member but I became a parent volunteer when my two daughters joined the Bluewater branch in 1977.

After several years as a volunteer and branch executive member, I served as the Bluewater DC for four years from 1982-85. During that time, I was involved in organizing regional quiz, dressage, show jumping, and D rally competitions. At that time, these jobs rotated between different branches each year. A decade later, I again served as Bluewater's DC for the years 1993-1995.

I created a website for the Canadian Pony Club in 1996 as a proposal (accepted as the official CPC website in 1998) and managed it as the "webmaster" until the end of 2010. I was a member of the National Governance committee from 2002 through 2005 and was the committee chair for 2004 and 2005. During that time, the committee accomplished a total rewrite of the corporate bylaws, directed and approved the establishment of Rules and Regulations for every region, and prepared a template for branch Rules and Regulations.

I have had too many wonderful experiences during my years with Pony Club to be able to select a few specific ones as favourites.

It was many of the experiences that I had with the people in Pony Club and the way that Pony Club helped and encouraged my daughters that got me involved and then kept me involved for over 20 years after my youngest graduated from Pony Club in 1986.

Some of my most enjoyable memories came during the years that I organized the Regional Rally at Mohawk Raceway, a facility that we were very lucky to have. Those rallies included 60-65 horses, about 150 total people, and ran over 3 1/2 days. Evenings were fun times and there were usually several volleyball or football games and occasionally a bonfire for a marshmallow/hot dog roast.

Saturday evenings were "skit" time and the members often included Rally officials as part of their plans, usually in some weird way. I can remember things like having to break water filled balloons by sitting on them or reaching blindly into buckets to retrieve some unknown and usually slimy item.