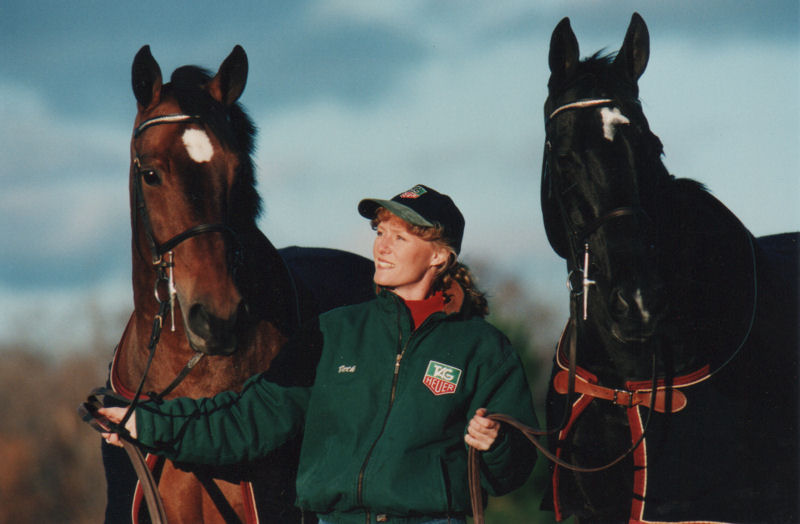 I have conducted clinics for various branches of the pony club throughout Canada. 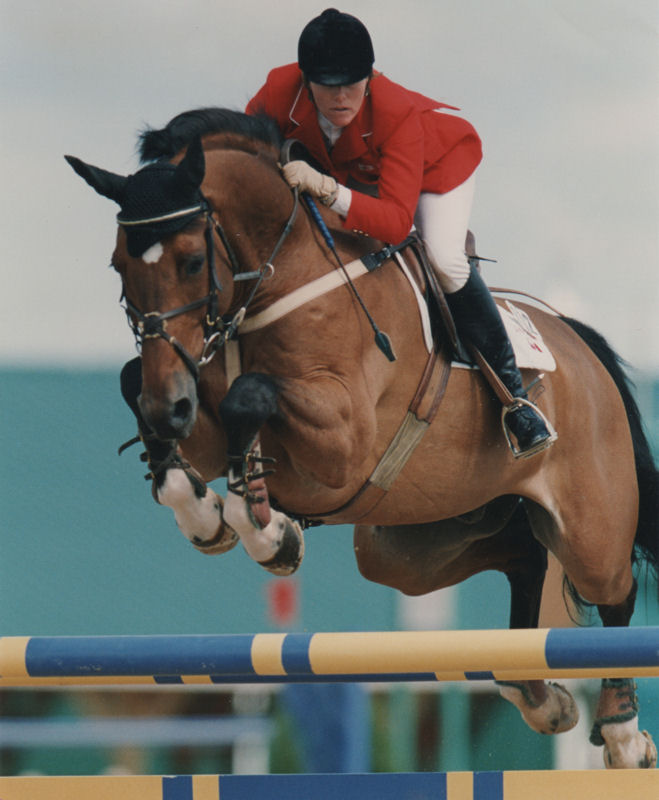 My favourite memories are of all the fantastic coaches who cheerfully gave us their valuable time and expertise and taught us so much. I am writing of luminaries such as Jimmy Elder and Tom Gayford and Christilot Boylen who were at the top of their game and were such an inspiration to me at a time when I was "pony mad" but definitely ignorant on many of the technicalities of the sport! It is a time I look back on fondly with warm memories of family and friends spending time together in support of each other and that noblest of animals , the horse.