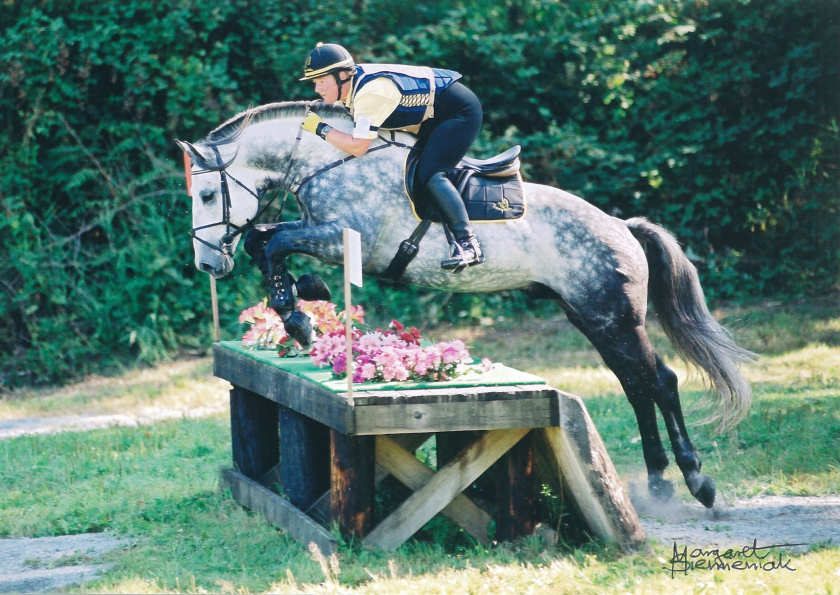 MEMBER OF BRANCH OR BRANCHES: Vancouver

REGION: Ontario and BC Lower Mainland

Have been long or short listed for the Canadian Eventing team several times. Several of my students, including Shannon Thompson and Samantha Taylor, have been long listed.

Provincial AB Rally at Maple Ridge with the boys from Fraser Lake. Learning to vault Being a lenient chaperone at National Rally.

Watching kids grow up, learn to ride, become contributing members of their community, both equestrian and world wide. Teaching some of their kids now!