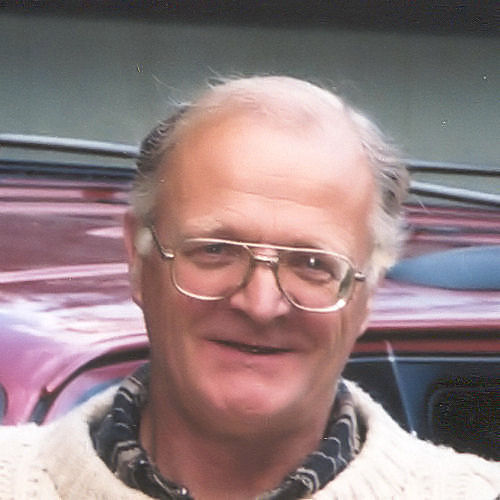 MEMBER OF BRANCH OR BRANCHES: 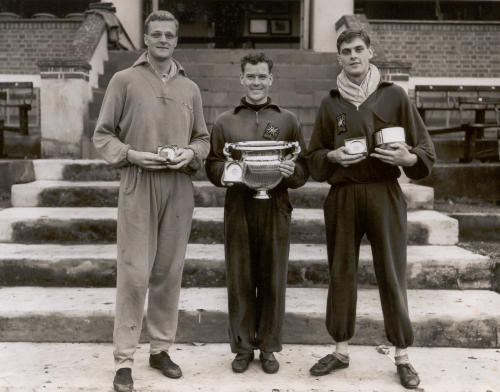 I started my Pony Club experience in a wicker saddle, age 2. My parents went on to have five more boys and all six were Pony Club members. We enjoyed hunting, pony shows and took part in musical rides and hunter trials. As Associates, we enjoyed teaching.

The Pony Club organization has provided a wonderful training and sport opportunity to many youngsters interested in horses. Many congratulations to all those who have given and enjoyed so much. Our four children were all members.